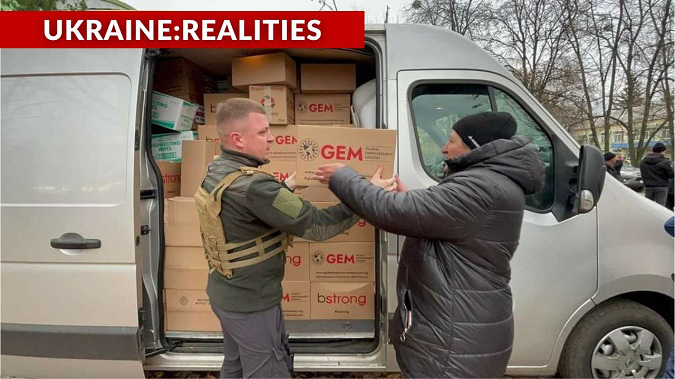 Lutsk volunteers from the Civic Movement "SVIDOMI" went on another trip to the regions affected by the war – to Kharkiv and Donetsk regions.

Residents of front-line areas in Kharkiv region and Donetsk region still live under regular shelling. Artillery and rockets fall on the houses of civilians almost every day, but people are not sitting idly by. They say: it is better to live like this than under Russians occupation.

– Lived under tension. There could be regular explosions, rockets flying, russians drove again and again around the village. Everyone was under tension, – says local resident Oleksiy.

– Life was very difficult. But, thank God, we survived, – says local resident Lyudmyla. – They were so inadequate, and in general we tried not to meet them again.

Many people live almost on the street. Some are in garages, some are in basements, without food and water.

– I am from the village of Vyshneve, which is currently under fighting. I came to Borova, we left without a home. They did not stay long in our village, only three days. And they stood only in the neighboring village, and that was it. They did not torture us. They were only looking for military relatives. We knew a woman – Zhenya, we lived in her house, but she had to leave. She was very afraid. In our village, they did not abuse us, – says local resident Alina.

– It is better for no one to experience this. Just to say: it's just not pleasant to be beaten in the ribs in your house in the yard, – says Volodymyr.

Oleksandr Tertyshny, the head of the Boriv community, said that the occupiers destroyed many buildings – both communal and residential buildings. And the moral condition of the people was terrible.

– About 35-40 percent of the community's residents were evacuated. The situation was difficult. People were in an information vacuum and the moral and psychological state here was difficult. When we returned from the evacuation for the first time after the liberation on October 3, we saw that the people were in a morally difficult state after everything they had to go through. In the last days before the occupation, three bridges were blown up by the enemy, and now our community and village is practically cut off, – said the head of the community.

Oleksandr Tertyshny added that it is terrible that the village has no transport connection with Kharkiv.

– It is about 180 kilometers to the regional center there. Unfortunately, not all villages are safe. Some of the villages bordering the Luhansk region are actually on the front line, – he noted.

The Russian occupiers destroyed many villages, some of which were left with only ruins.

Taras Shkiter, the head of the NGO "Civic Movement "SVIDOMI", the director of the News agency “Konkurent”, who came as part of a team of volunteers, showed what the de-occupied Kharkiv region looks like. 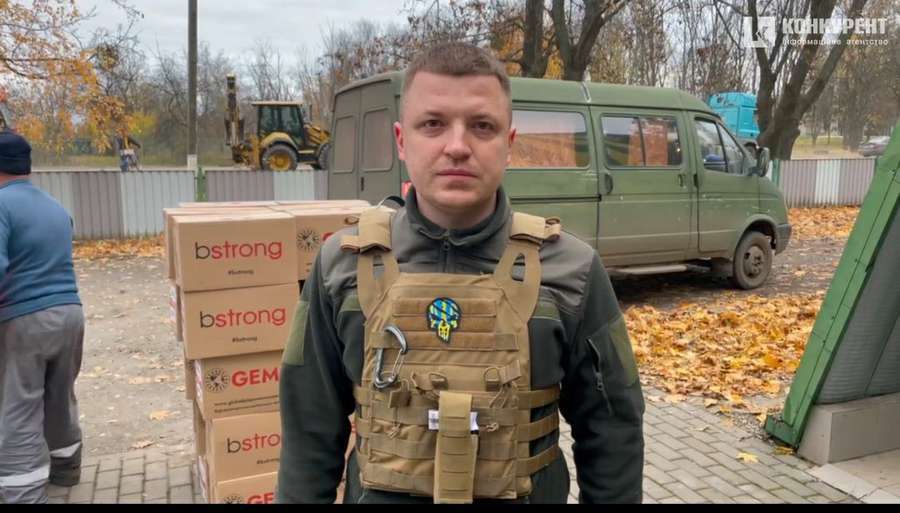 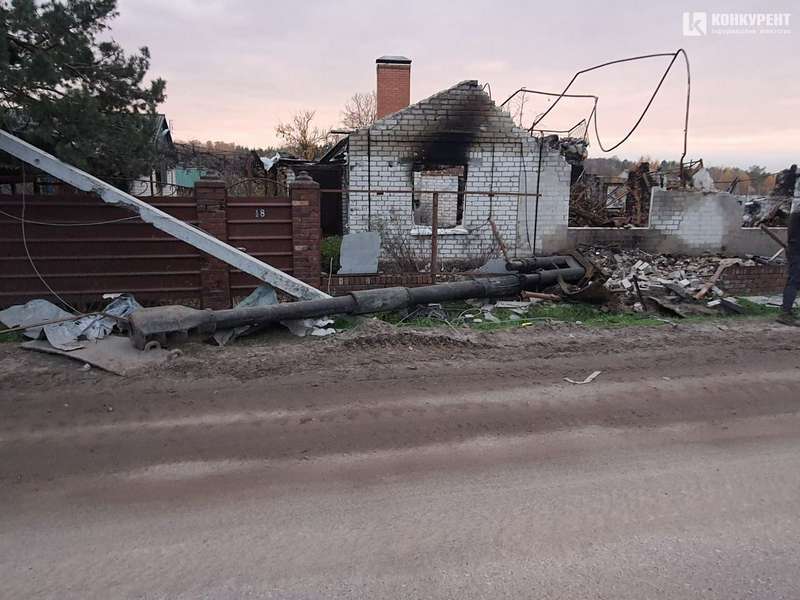 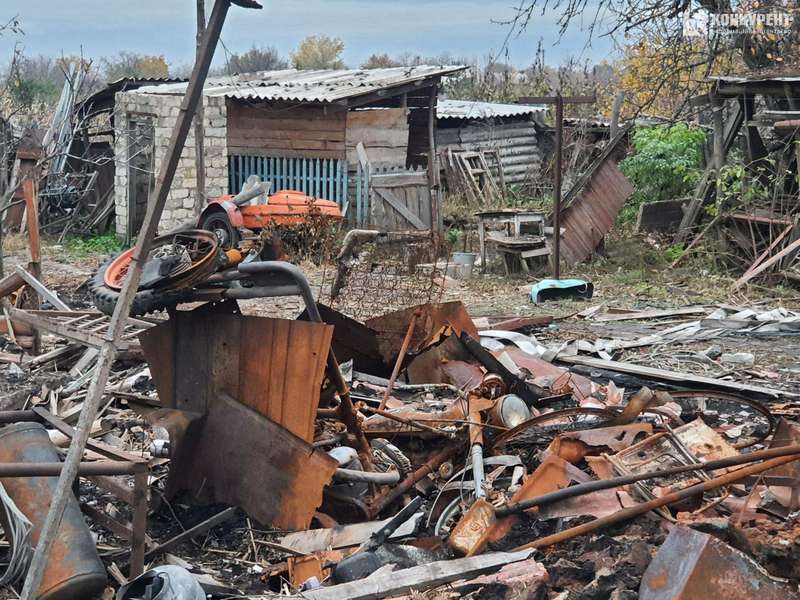 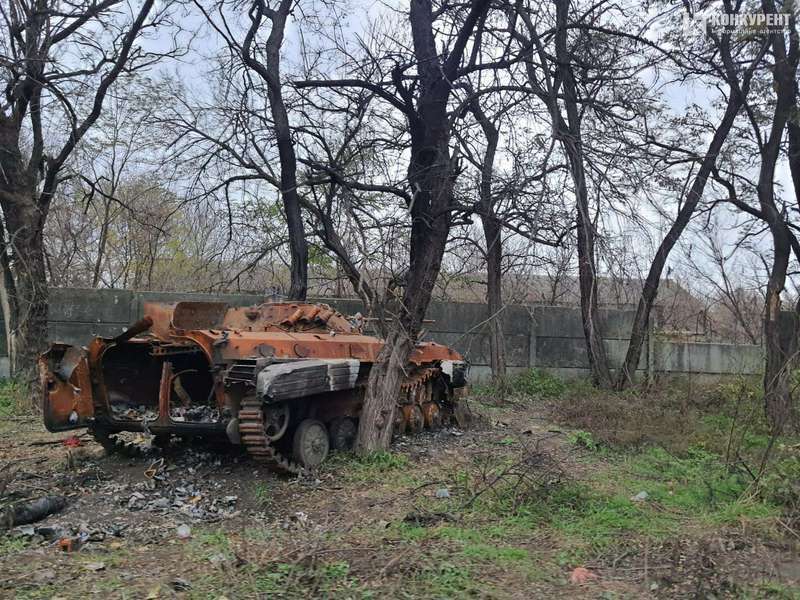 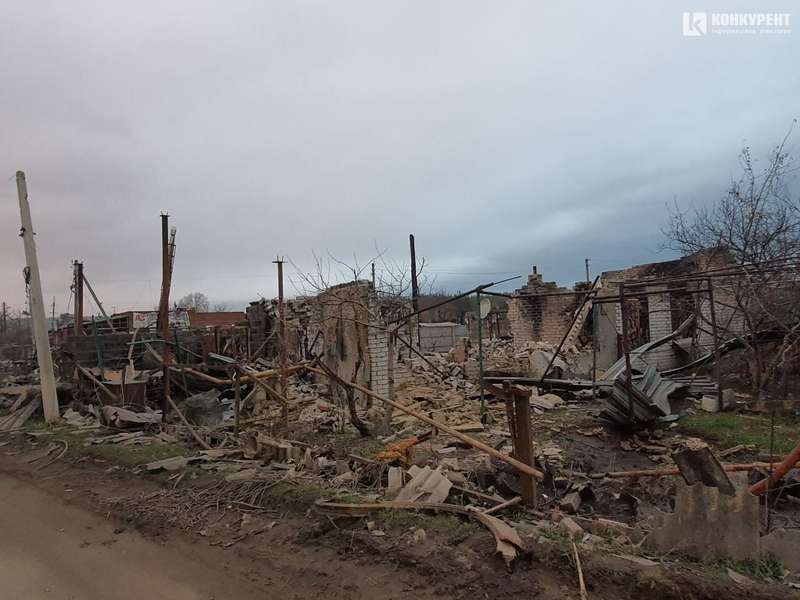 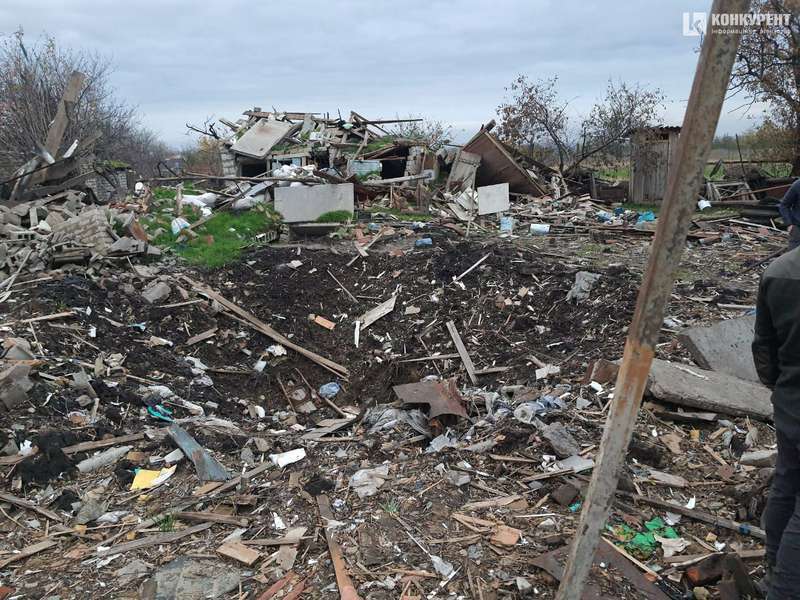 – Today, my colleague Taras Shkiter and I are in the village of Borova in the Kharkiv region. We brought our "family packages" prepared by our American partners. People lived here for 6 months under occupation. Today, the village is actively being restored: electricity and water supplies are being restored. People believe in Victory, – said Mykhaylo Nakhod, co-founder of the NGO Civic Movement "SVIDOMI". 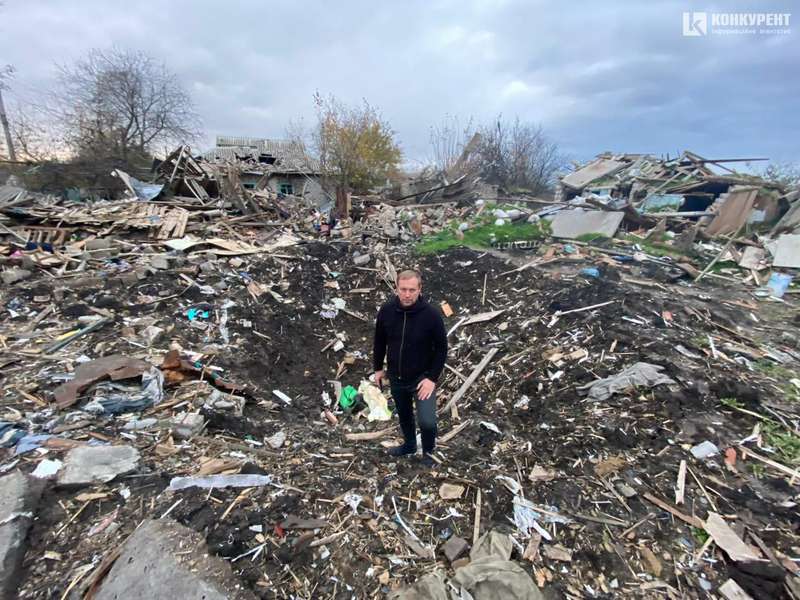 Together with American partners – the charity organization Global Empowerment Mission, headed by a friend of Ukraine, the well-known American philanthropist Michael Capponi, "SVIDOMI" form "family packages" and deliver them to the de-occupied territories. 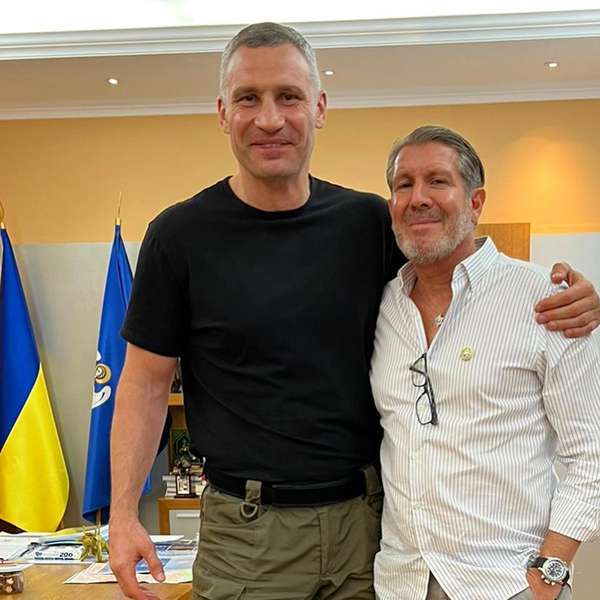 Michael Caponni (on the right) with Kyiv Mayor Vitaly Klitschko

Locals say that they knew from the first day of the war that the Armed Forces of Ukraine would liberate their villages. Even despite the lack of electricity, water, access to information, Ukrainians believe in the Armed Forces. Now, every Ukrainian here are convinced of Ukraine’s victory over the Russian horde. 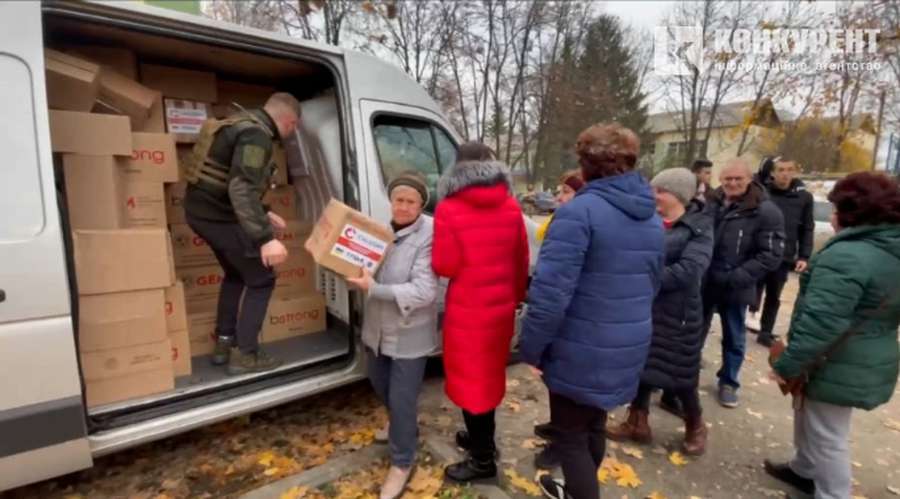 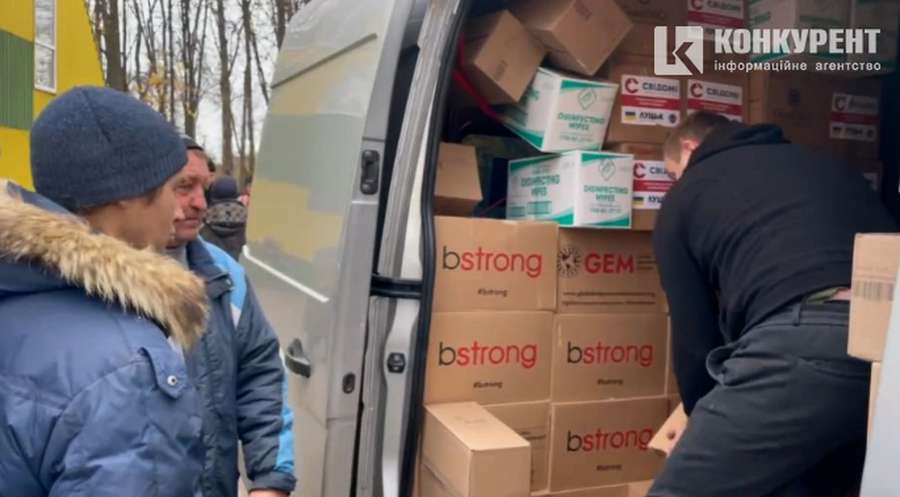 The project "Ukraine: realities" is implemented by the News agency ‘’Konkurent’’ together with the Civic Movement "SVIDOMI" and the charity organization Global Empowerment Mission in English for readers from other countries to tell the stories of people who survived the horrors of the Russian occupation.