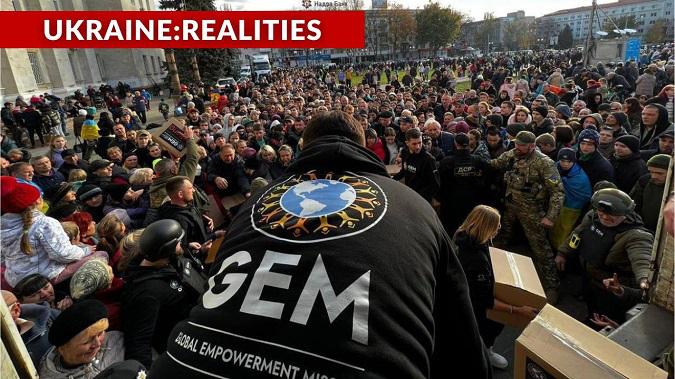 On November 11, the Ukrainian military liberated the city of Kherson, which had been under russian occupation since the beginning of the full-scale invasion.

Immediately after the release, volunteers with a humanitarian mission arrived in the city. One of the first organizations that delivered humanitarian aid to liberated Kherson was the US non-profit organization Global Empowerment Mission (GEM) 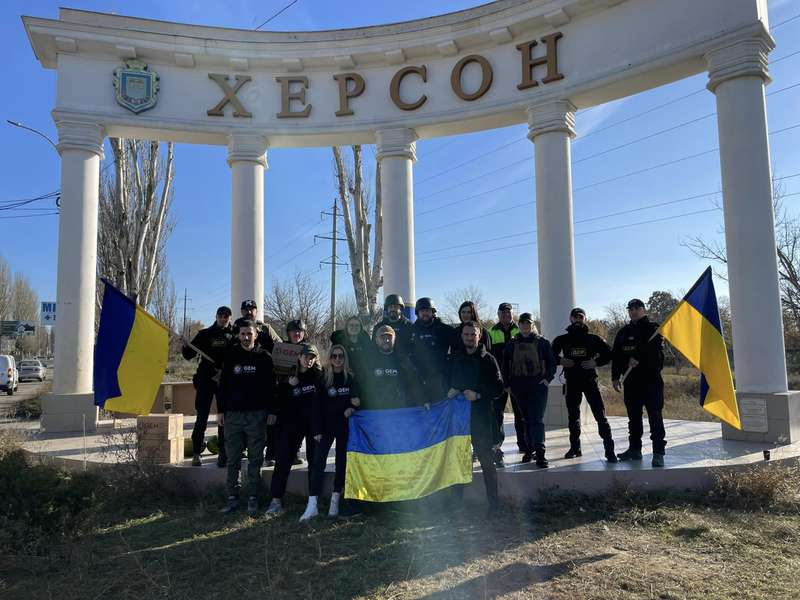 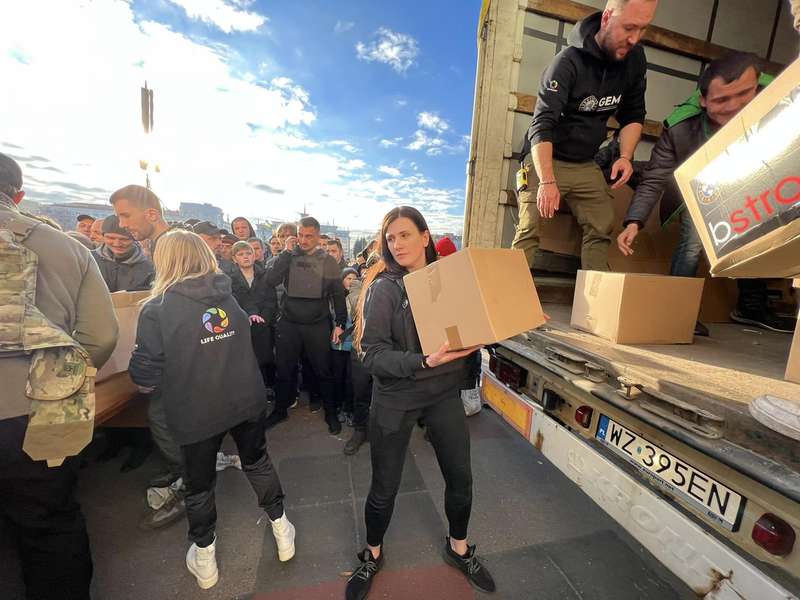 «US non-profit organization Global Empowerment Mission (GEM), which has been helping Ukrainian refugees and communities from day two of the Russian invasion of Ukraine, was one of the first to deliver aid to deoccupied Kherson. The city was under Russian occupation for about 9 months.

As soon as Kherson got back under Ukrainian control, GEM immediately delivered four trucks of aid, besides 61 trucks and vans of aid delivered in October alone. The organization is one of the first responders providing relief to the local humanitarian crisis. Over 3000 people who had survived occupation in Kherson received family kits from GEM.» – Andriy Negrych, Director of the GEM Representative Office in Ukraine, wrote on Facebook. 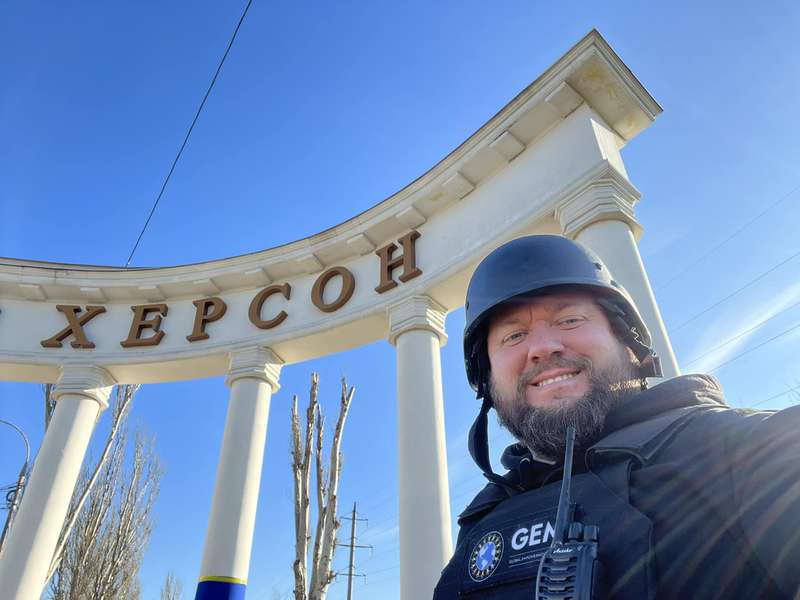 As the governor of the Kherson region, Yaroslav Yanushevich, reported, about 45 tons of humanitarian aid was distributed in the center of the city, on Freedom Square, for citizens who survived the Russian occupation. About 3,000 Kherson residents received family kits. The townspeople were given the most necessary things - food, hygiene products and drinking water. In addition, volunteers handed over three electric generators for the needs of the city. Law enforcement officers and the Kherson ambulance station also received kits with fast food. 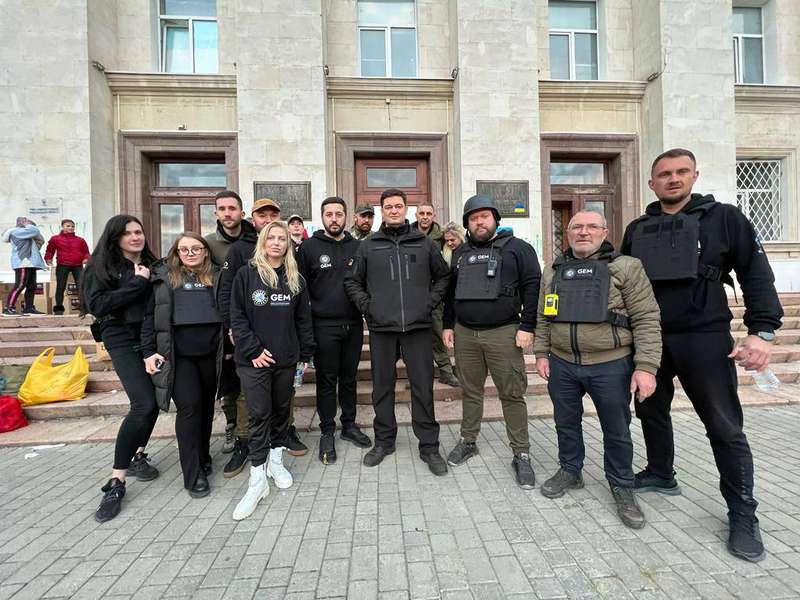 Yaroslav Yanushevich (in the center), Andriy Negrych (on the right)

Volunteers say that the road was extremely difficult, but the journey was worth it. After all, they were joyfully met by the indomitable Kherson with its unconquered inhabitants, who were finally waiting for their dream freedom. 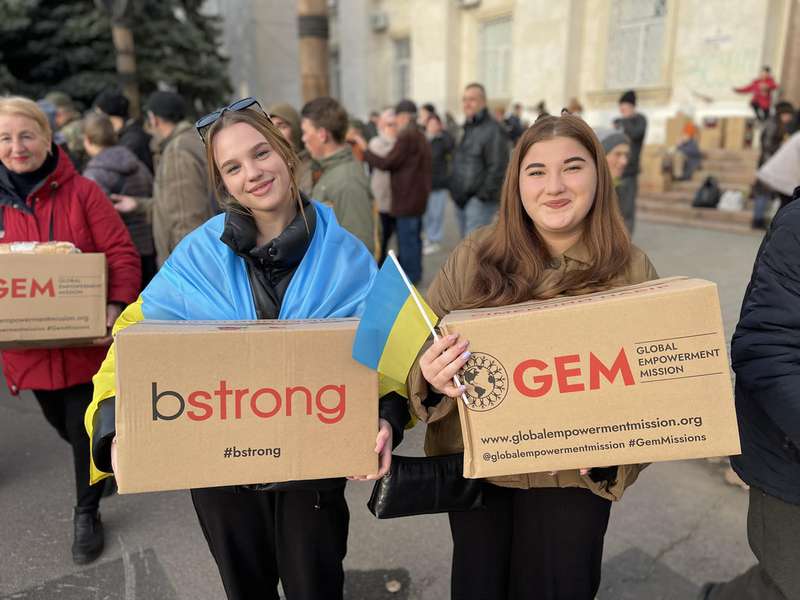 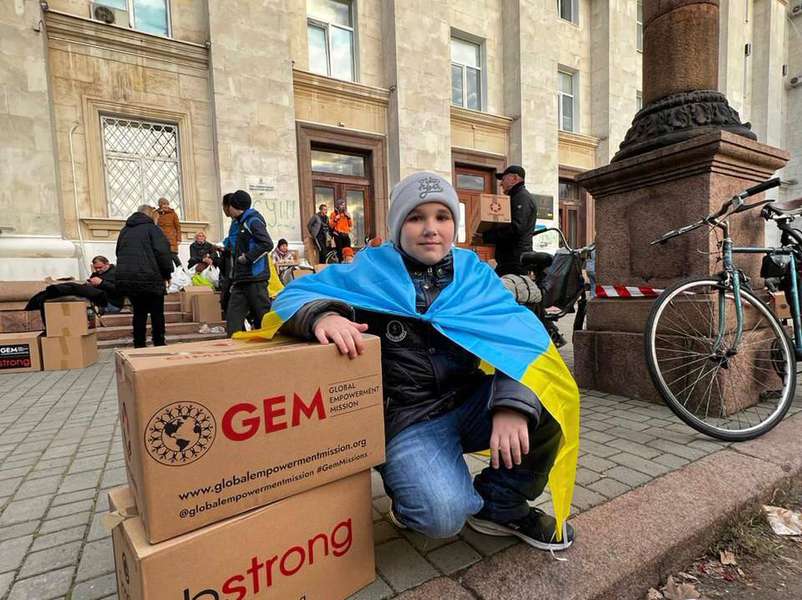 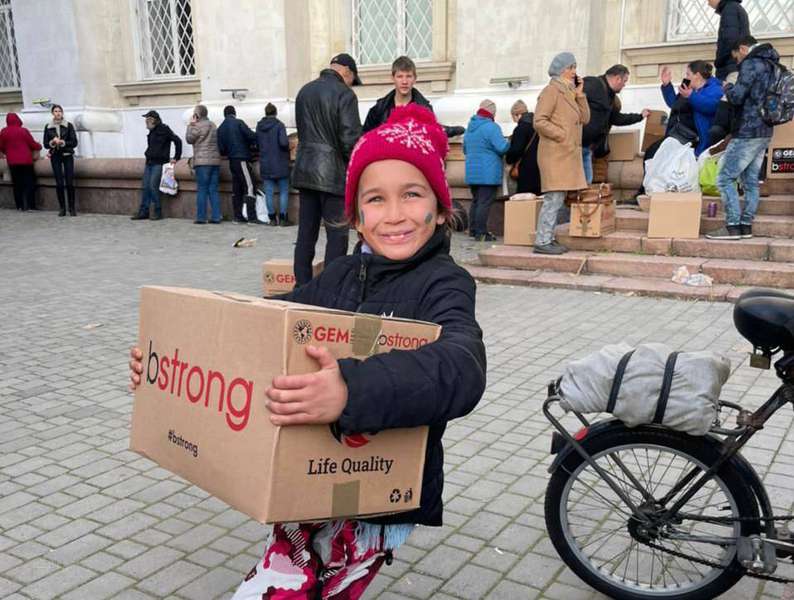 The American charity fund Global Empowerment Mission cooperates with the Civic Movement «SVIDOMI» (Lutsk). Together, they delivered thousands of humanitarian kits to residents of various cities of Ukraine who lived under occupation.

You can read about the joint trip to Kharkiv and Donetsk regions here.

The project «Ukraine: realities» is implemented by the News agency «Konkurent» together with the Civic Movement «SVIDOMI» and the charity organization Global Empowerment Mission in English for readers from other countries to tell the stories of people who survived the horrors of the Russian occupation. 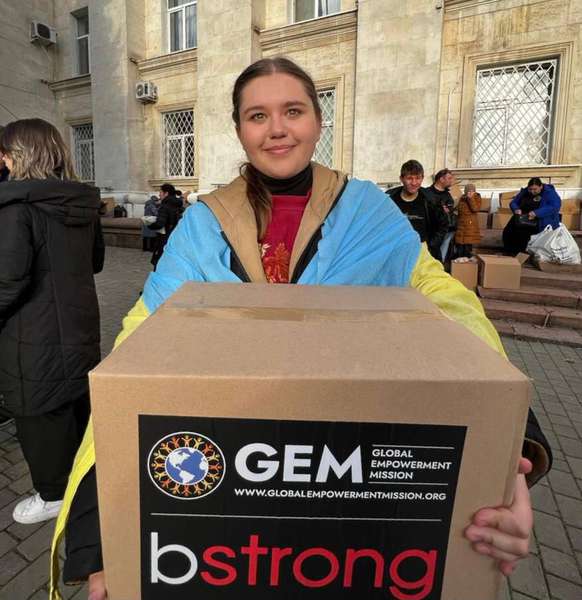 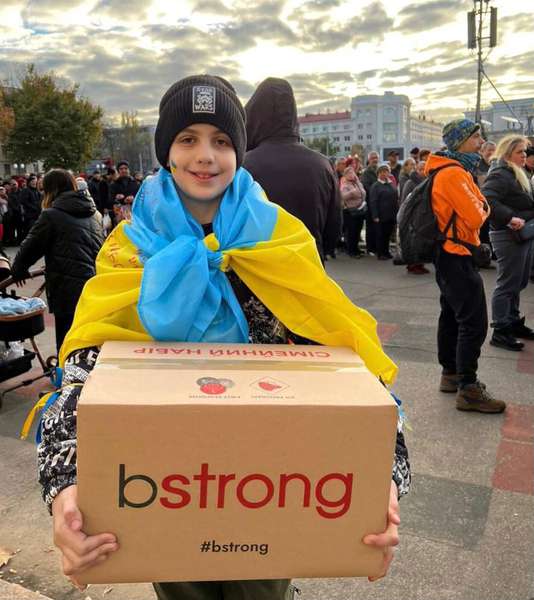